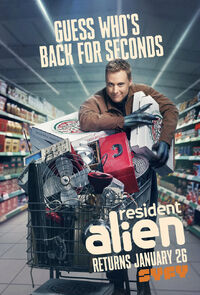 Resident Alien is a science fiction comedy television series adapting the comic book of the same name. It stars Alan Tudyk as Dr. Harry Vanderspeigle, a stranded, curious alien who tends to patients in the sleepy town of Patience, Colorado. Questions about the town's previous doctor arise when it becomes clear that his death was murder. Meanwhile, the alien struggles to fit into the culture of the small town, understand and emulate human emotions, and evade detection, all while seeking his spaceship and doomsday device.

The first season of the television series premiered Wednesday, January 27, 2021, on Syfy and ended on March 31. On March 17, 2021, it was announced that Syfy had renewed the series for a second season. The second season premiered on January 26, 2022 in two parts, with the first part concluding on March 16 and the second part releasing beginning on a currently unspecified date in the summer. Having chosen not to destroy the Earth, Harry Vanderspeigle returns to take care of some unfinished business, including returning the mayor's son, Max, but worries that he is becoming too human. Meanwhile, a new threat emerges when the octopus informs him that others are coming to complete the job that he wouldn't, and an old threat looms large in the form of the alien-hunting General McCallister. 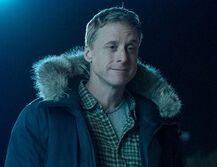 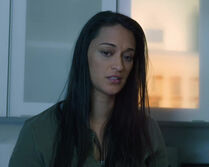 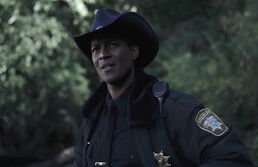 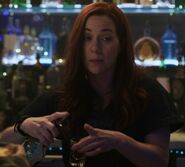 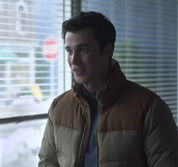 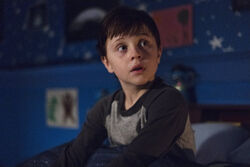 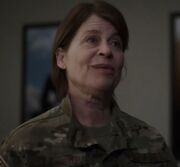 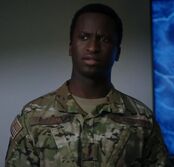 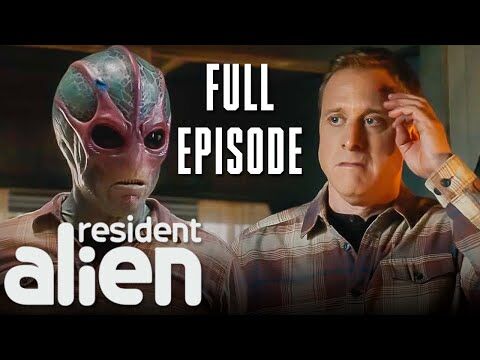 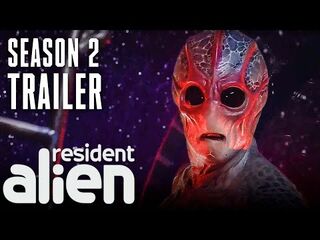 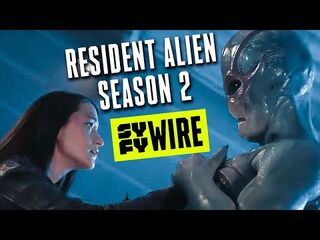 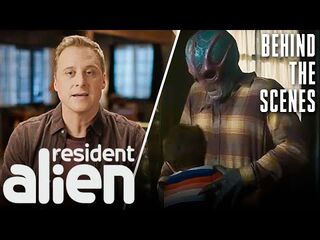 Resident Alien Wiki is a collaborative encyclopedia run and maintained by fans, for fans, and we're dedicated to building a comprehensive and informative resource about all things related to the Resident Alien television series and comic book series.

Wikis like this one depend on readers getting involved and adding content, so join us in documenting this series!

Need help building out this community?

You can also be part of the larger Fandom family of communities. Visit Fandom's Community Central! 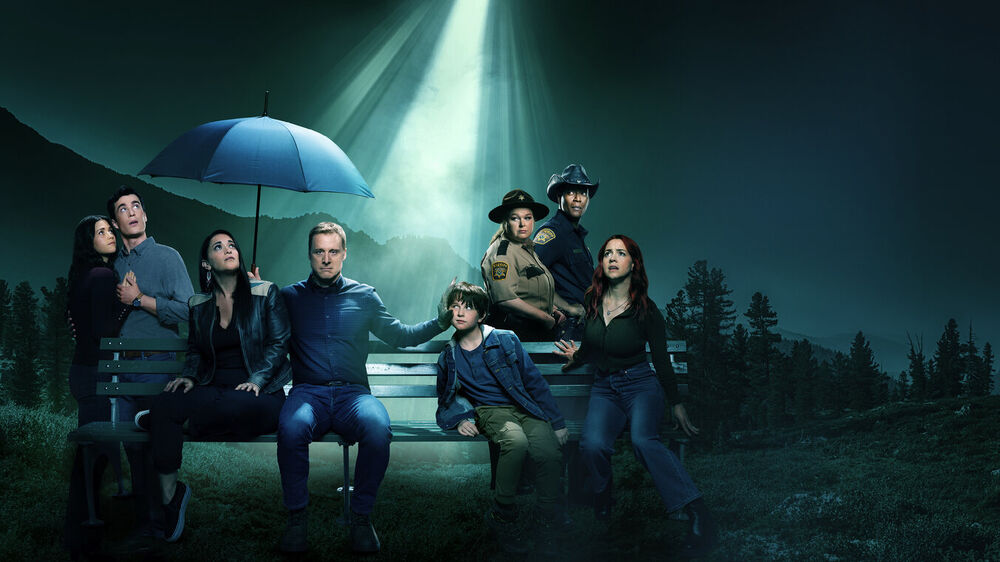